Although none of the five American-Muslims targeted have been charged with any crime related to the surveillance, it appears as though they have been targeted for their defending of Muslim rights in the US. 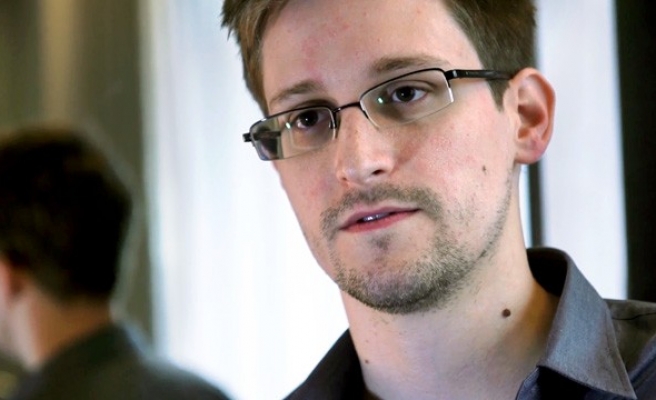 American defector Edward Snowden continues to make revelations of covert spying carried out by the US government on its citizens, over a year since he fled the US to seek temporarily asylum in Russia.

The former National Surveillance Agency employee, who last year revealed evidence of wiretapping and cyber spying on millions of civilians and governments around the world, has now revealed that at least five Muslim-Americans, including prominent lawyers, a civil rights leader and academics, were also targeted by the FBI and the NSA.

According to Wired, Nihad Awad, the executive director of the Council on American-Islamic Relations and Faisal Gill, a former Bush Administration official who worked for the Department of Homeland Security were among those under surveillance.

Asim Ghafoor, an attorney for the Al Haramain Islamic Foundation, who himself had found out in 2004 that he and his clients were being spied on after the Treasury Department accidently released a document to him listing calls he’d made to his clients, is also among the five.

Although none of them have been charged with any crime related to the surveillance, it appears as though they have been targeted for their defending of Muslim rights in the US.

Snowden's friend and journalist Glenn Greenwald, who published the revelations on Tuesday night with Murtaza Hussein, previously told Wired that publishing of the articke had been delayed at least twice after a media partner working with The Intercept obtained information from government officials that contradicted government statements.

“This report confirms the worst fears of American Muslims: the federal government has targeted Americans, even those who have served their country in the military and government, simply because of their faith or religious heritage,” the group Muslim Advocates replied in a statement.

”Muslim Advocates calls on the President and Congress to take steps immediately to reform the NSA surveillance program to uphold basic privacy rights and civil liberties that the Constitution guarantees to every American, regardless of faith,” the statement added.

Snowden had revealed the surveillance on the five Americans who on a lengthy spreadsheet that was leaked to Greenwald last year along with 7,485 email addresses that were also targeted by the NSA between 2002 and 2008.

Hooshang Amirahmadi, a Rutgers University professor, and Agha Saeed, a former political science professor at California State University, were also among the five Muslims on the list.