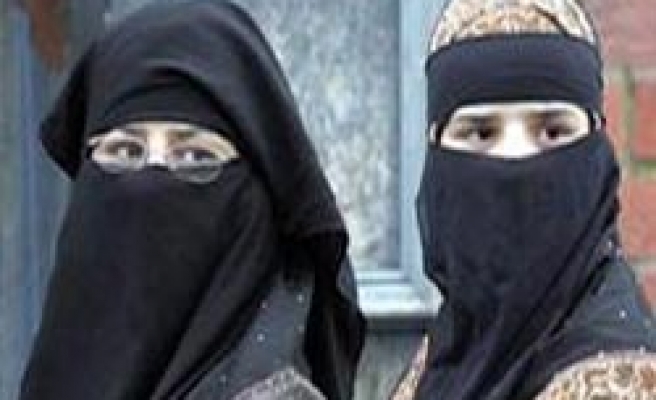 A burqa ban will be put to vote in a referendum on September 22 in Switzerland's southernmost Ticino canton and it will be the first popular vote to prohibit wearing of full Muslim face veils in public in the country, which had already banned the construction of new minarets.

It is estimated that less than 100 women wear burqa in Switzerland, according to official data, and they are used mostly by Afghan women.

The upcoming referendum is the end result of a petition campaign launched in Ticino in March 2011 that saw the collection of nearly 12,000 signatures.

No Swiss canton has banned burqa so far.

A petition was initiated in Aargau canton in 2010 for a nationwide ban on burqa, however, it was rejected by the federal parliament.

Around 400 thousand Muslims live in Switzerland, making up nearly 5% of the country's population.

They like to cover their face. It appears that they have also covered their brains too with Burqa. As Muslims they should get their priorities of life straightened out.