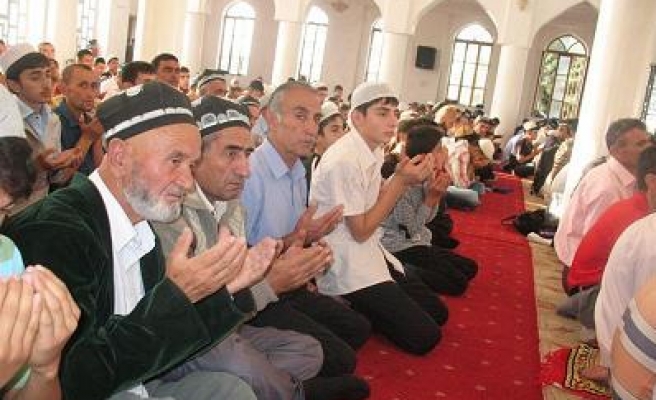 Tajikistan is undertaking a project to teach imams in the country marketable skills, as well as a project to expand madrasah in the Sughd province curriculums to include non-religious education.

In July 2013, the Tajik authorities shut down many madrasahs in the province as they failedto abide by national standards, but now the authorities are considering re-opening them as theology colleges.

"The main point is that mullahs should get regular jobs," Sharifov told journalists last week.

"Around 500 young people graduate from Sughd madrasahs every year. Most of them hope to become mullahs and mosque imams, and they expect people take care of them [financially.] The government can't accept this. Everyone has to have a profession, a job as a source of living," Sharifov added.

Tajikistan currently has over 7,000 madrasah graduates in the country.