Thousands of Muslims flock to holy lands for Hajj

Thousands of pilgrims are flooding to Masjid al-Haram, the most sacred site in Islam in Mecca, to perform their pilgrimage. 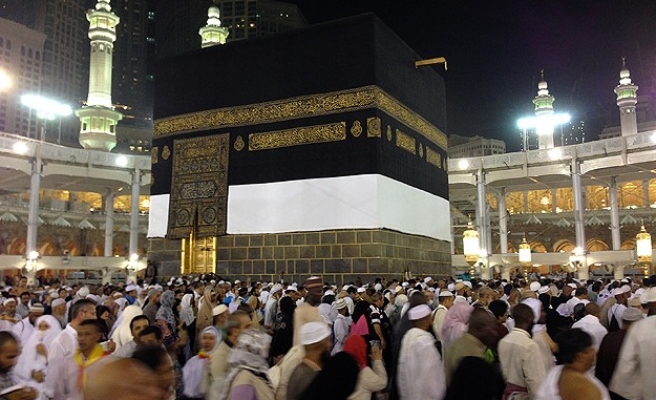 Hundreds thousands of Muslims across the world have flocked to Mecca, where Masjid al-Haram, the most sacred site in Islam exists, to perfom their Hajj pilgrimage.

Saudi Arabia is expected to receive fewer pilgrims this year as it plans to cut of foreign pilgrims by 20 per cent and domestic pilgrims by 50 per cent due to the expansion work at the grand mosque in Mecca.

The expected number of pilgrims is 3 millions this year.

The Hajj is an Islamic pilgrimage to Mecca and the largest gathering of Muslim people in the world every year.

One of the five pillars of Islam requires every able bodied Muslim to perform the Hajj pilgrimage at least once in his or her lifetime if he or she can afford to do so.

Multiple parts of the Hajj require pilgrims to make Tawaf, the circumambulation seven times around the Kaaba in a counter-clockwise direction.