The mosque in Bishkek, Kyrgyzstan, is due to be open by 2015. 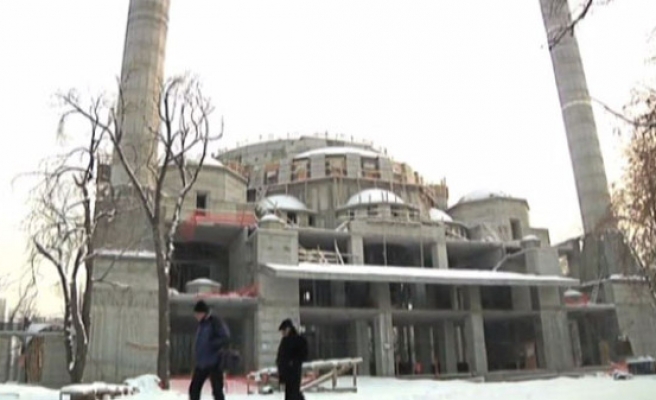 Turkey's Religious Affairs Ministry is working to complete what will be the biggest mosque in Central Asia, in the capital city of Kyrgyzstan, Bishkek.

Work on the 70 meter-high mosque began in March 2012, and is now approaching completion. Built on a land of 5 acres, the mosque covers a space of 1,300 square meters and will have four minarets, two of which are almost finished.

The mosque will also cater for a mufti's office, an ablution area and a car park for 800 cars.