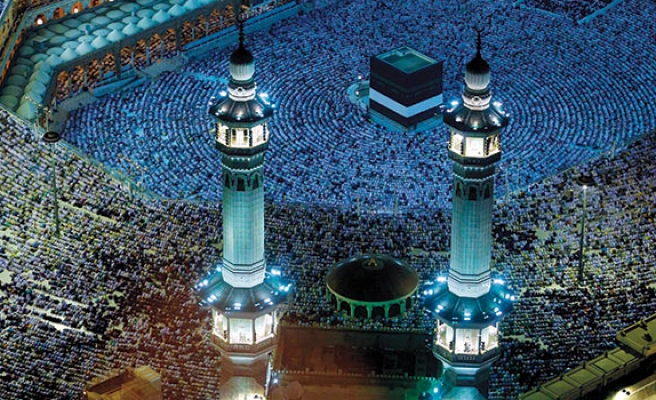 World Bulletin / News Desk
Turkey will sponsor a group of 100 Alawite elders' religious journey to Najaf and Karbala, Iraqi cities revered by Shi'a muslims, and an Umraht pilgrimage to Mecca and Medina in Saudia Arabia.

Omar Celik, Turkey's Culture and Tourism Minister, said the project is an attempt at reconciliation between Turkey's Sunni and minority Alawite communities.

"The Family of the Prophet, Najaf, Kerbela, Mecca and Medina are all holy lands of the Islamic world," said Celik.

The group will first visit the Iraqi province of Najaf where the fourth Khalif of Islam, Imam Ali, the cousin of the Prophet Muhammad and the first Imam (in Shi'a beliefs), is buried.

The Najaf shrine is the third holiest site for some of the estimated 200 million followers of the Shi'a branch of Islam.

Then they will visit Karbala, where Imam Ali's son, Imam Hussein, was killed together with his 72 followers.

The group will then head to Saudi Arabia's holy cities: Mecca and Medina.