It has been revealed that Turkey’s National Security Council was behind the printing of a book called ‘The Truth of Islam’. 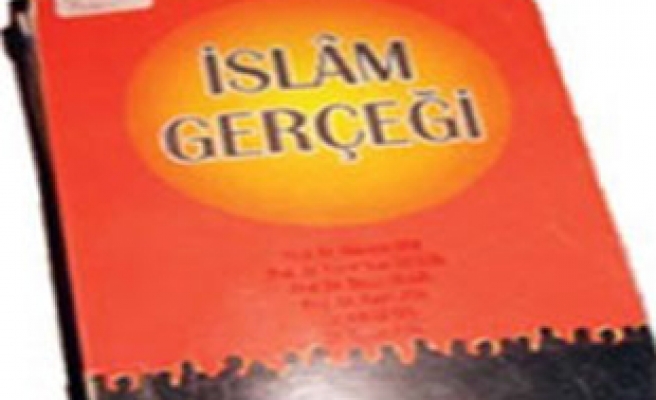 In his book ‘Neither together nor opposites’, the former head of religious affairs and dean of the theology faculty Mustafa Sait Yazicioglu provided extracts of his meeting with the NSC General Secretary Dogan Beyazit.

Although he had rejected a request from the Higher Education Council to publish the book, the book was eventually published after the NSC General Secretary met with Yazicioglu.

In his book Yazicioglu notes: ‘I requested a meeting with the National Security Council General Secretary Dogan Beyazit Pasha. I told him that publishing a book in this manner contradicted the purpose for which we were founded and that we would not be able to do it. Even if we did, the book would bring more harm than good due to the manner in which it would be done. Pasha was shocked on hearing these words and told me, ‘‘We have seen it as reasonable and have already made a decision. How could you go against this? We thought this would be best for our people and decided on it.’’ When I asked him why he insisted on printing it at our faculty when he could have it printed anywhere else, he said ‘‘We believed this would be more suitable.’’ There was nothing left to speak about. He had the last word.’ Continuing, he said ‘Upon this, we made the decision to print the book. We don’t know exactly where the book was printed or who paid the expenses.’

Yazicioglu also said that he believes the book was written by theology scholars who are occasionally hired by the NSC.