The soap, known as Sefkat Tepe, two weeks ago was criticized for showing a depiction of the Prophet as a beam of light. 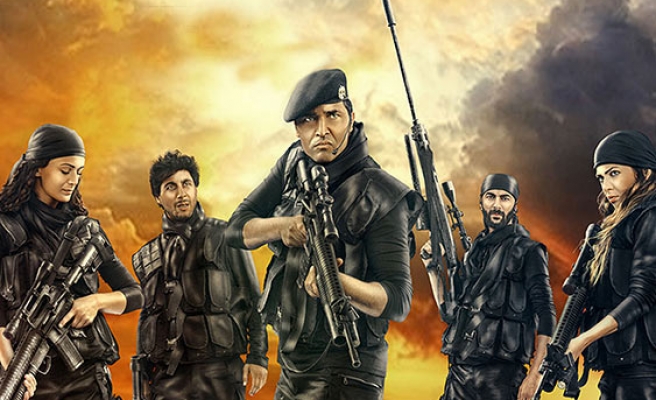 Turkey's Konya govenor's office has banned a soap opera from filming in the province after it aired a controversial scene depicting the Prophet Muhammad (peace be upon him).

The soap, known as Sefkat Tepe, two weeks ago was criticized for showing a depiction of the Prophet as a beam of light.

Producers of the show, which is aired on Samanyolu TV, blasted the decision and hit back at criticism, claiming that it was part of a smear campaign against Turkey's Hizmet Movement, which owns the channel.

The Hizmet Movement, which is led by US-based congregational leader Fethullah Gulen, has been accused of being behind a 'parallel state' set up to undermine the government via insiders in the police force and judiciary.

A former ally of Turkey's ruling AK Party, Fethullah Gulen fell out with Prime Minister Recep Tayyip Erdogan over government plans to reform prep schools, from which Gulen's movement earns a bulk of its income.

Shortly after these plans were revealed, a series of police raids targeting government loyalists took place, with dozens arrested on December 17.