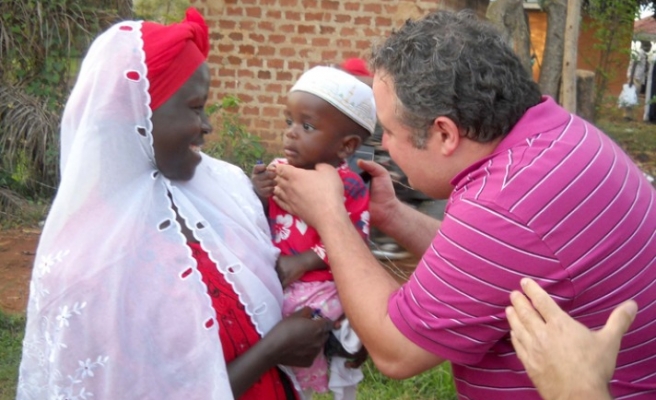 Mufti of Uganda Sheikh Shaban Ramadhan Mubaje has appealed to his fellow Muslims to take part in a national census currently underway in the East African country.

"The census is very important because it will help establish the latest Muslim population in Uganda," he told Anadolu Agency.

"For the last 20 years, the Muslim population has been depicted as 12 percent," he said.

"Make sure you are counted so that we can know our true percentage," he urged fellow Muslims.

On Thursday, Ugandan authorities launched the country's first national census in 12 years, vowing to use the results to offer the public better social services.

The census, which will be carried out over ten days, was initially planned for August 2012 before being postponed to August 2013 – and later to August 2014 – due to funding shortfalls.

It is designed to collect a wide range of personal and household information, including demographic and social factors.

Respondents will be asked about their residence and migration histories, parental survival and disability status.

The census will also include questions about education, field of specialization, economic activity, fertility and child mortality.

At the household level, the census will collect information on housing conditions; household assets and amenities; distance to social service facilities; household-based agricultural activities; and deaths in the household.