Authorities have placed a Chinese flag at the head of a mosque in Uighur Autonomous Region. 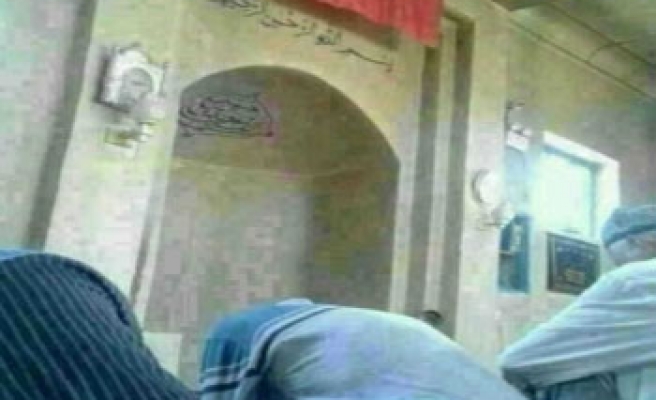 Authorities have placed a Chinese flag at the head of a mosque in Uighur Autonomous Region, forcing ethnic Uighurs to bow to it when they worship, Uighur activists said.

He called it an effort to “dilute the religious environment” in the area, where minority Uighurs often complain of ethnic and religious repression.

Al Jazeera was not able to independently verify the report at time of publication, and Aksu officials did not respond to multiple calls for comment.

Reports from Uighurs in the area said the placement of the flag has upset residents amid a series of fresh religious restrictions, which analysts say Beijing hopes will integrate Uighurs into Chinese society and pacify the strategically important region. The region is perennially rocked by clashes between Muslim Uighurs and China’s majority ethnic Han Chinese.

“They placed the flag at a very sensitive place in the mosque,” Tohti said, explaining that he has seen Chinese flags prominently positioned in mosques in China before -- but never in such a sensitive spot.

“They are essentially saying the flag is higher than religion,” he said.