Two women were fined for the religiously-aggravated offense at English Championship match. 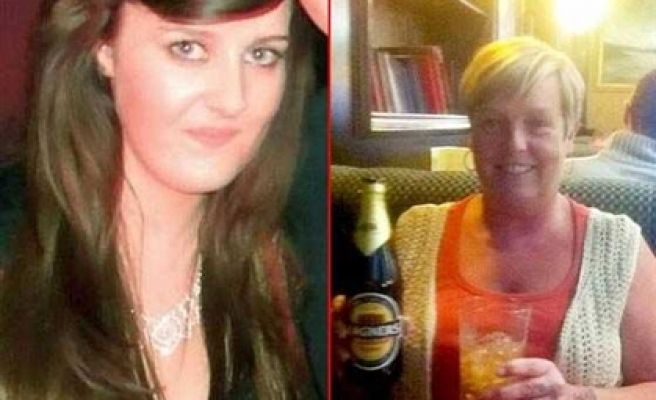 Two Middlesbrough football club fans have been convicted of tearing up a copy of the Quran and throwing pieces of it into the air during a soccer match.

Julie Phillips, 50, and Gemma Parkin, 18 -- who were convicted of a religiously-aggravated public order offense Thursday -- tore pages from the Quran and passed them around to 20 fellow supporters whilst participating in offensive chanting, a Birmingham court heard.

Phillips told the trial she had been making confetti to throw during the match on December 7 -- the second-tier English Championship 2-2 draw between hosts Birmingham City and Middlesbrough at St Andrew's stadium.

Parkin said that she did not know what the book was and had been given it at a market in Birmingham city centre.

The court's judge, Gordon Sayers, called the actions an "unpleasant offense" and said the behaviour was "abusive and insulting."

The pair had been attending the match at Birmingham City football stadium when Phillips informed by a safety personnel that she was ripping up a copy of the Quran.

Passing sentence, Sayers told the pair: "This was a very unpleasant offense and there was a degree of pre-planning involved.

"You were well aware of what you were doing -- at times you were seen to be instigating the chanting."

Phillips was told by the magistrate: "We have seen very clear CCTV footage of you ripping up the Quran and you passing pages to a small group of other supporters.

A third Middlesbrough supporter was fined £235 in March after he admitted he was amongst the group of 20 supporters that were handed pages from the Quran.