Muslims are attacked and forced into going to eastern or southern regions of the Central African and the children are killed cruelly. 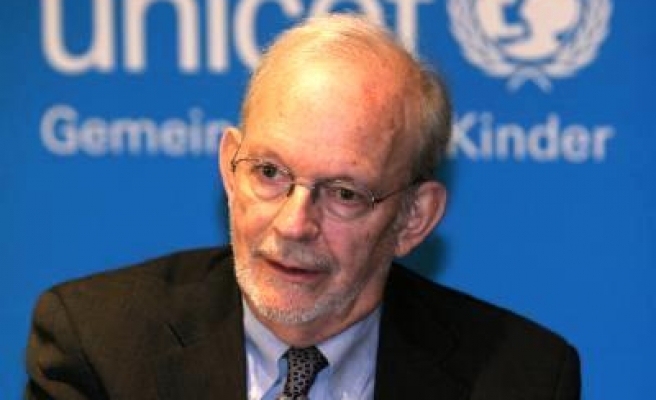 The Executive Director of UNICEF, Anthony Lake said in a statement that Muslims facing "outrageous attacks" are being forced to move to the north and east "which is tragic for them and dangerous for the future of their country."

Lake also emphasized that children are killed cruelly and they are not protected in anyway.

The UN World Food Program announced that emergency food stocks are running very low with supplies, with just one week's worth available in CAR’s capital, Bangui.

The UN Humanitarian Affairs said that donors have pledged just US$60 million, or 11 percent of the US$551 million they need.

CAR is a mineral-rich, landlocked country, bordered by a number of countries who are also suffering from internal conflict, making exit from the CAR difficult.

In the clashes between Muslims and Christians more than 1,000 people were killed and almost one million people displaced.