US banks closing down Muslim accounts

U.S. banks are closing down the bank accounts of Muslim organizations and individuals without reason. 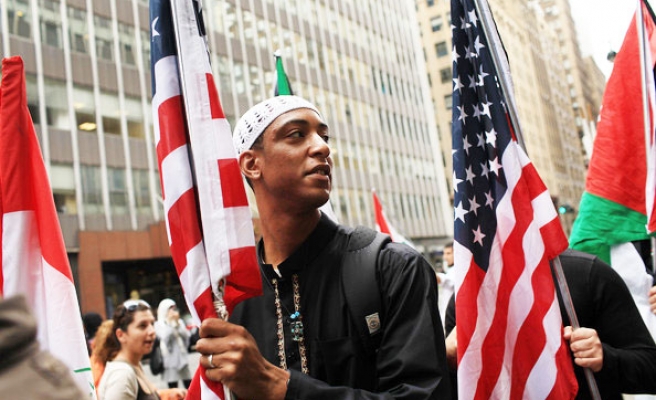 Banks in the U.S. have been sending letters to their American Muslim customers telling them that their accounts will soon be closed.

There has been no explanation as to why certain Muslims have been targeted, but it seems that accounts of organizations with links to Iran, Kuwait and Syria are being singled out.

However, it is not just Muslim organizations being targeted, but individuals as well.

The Los Angeles Times reported that Florida businessman Sofian Zakout, who runs the American Muslims for Emergency and Relief Inc., had both his personal and business accounts closed at Chase Bank shortly after opening a new account.

Zakout, whose charity has helped a wide range of people from the victims of Hurricane Katrina to the needy civilians caught up in the Syrian civil war, told the Los Angeles Times, “I'm not going to be quiet. I don't want to see this happening to anyone again.”

The newspaper also reported that a Kuwaiti dentist based in Minneapolis had an application to open a bank account at TCF Bank rejected last summer, with no reason offered.

A Council on American-Islamic Relations (CAIR) attorney has submitted a complaint to the US Department of Justice's Civil Rights Division, but a Justice Department spokeswoman said the issue was a matter for banking regulators, including the Consumer Financial Protection Bureau.

"The bureau takes seriously any allegations of discrimination in the consumer financial marketplace and is committed to ensuring consumers have fair and equal access to credit," she said, adding "We cannot confirm or comment on whether any investigation is ongoing."

CAIR Executive Director Dawud Walid said that the organization's Michigan chapter is now considering a lawsuit against the banks.

Good, its about time this country got a back bone!