Three Qur'ans set on fire in front of the Karbalaa Islamıc Educational Center led American Muslims to call out for a new law banning burning or desecrating holy books. 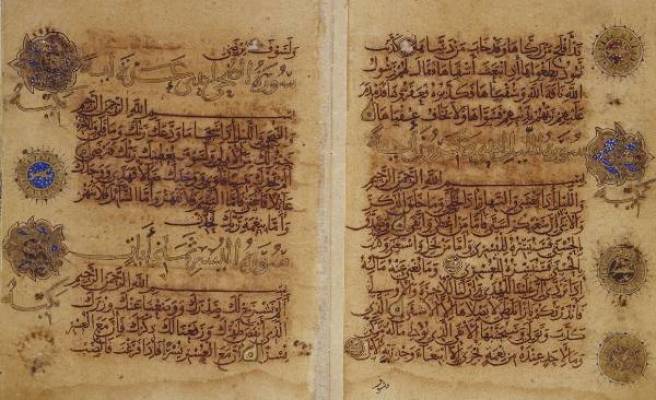 A few days after the burning of three copies of the Noble Qur’an in front of a Dearborn mosque, an American Muslim imam has called for issuing a new law banning burning of desecrating holy books.

“We want all of the religions to cooperate with us to bring respect to the word of God, whether the Quran, Bible, or Torah,” Sheikh Husham Al-Husainy, imam of Dearborn’s Karbalaa Islamic Educational Center, told Press & Guide on Tuesday, June 17.

Noting that he understands it will be a challenge, the imam said, “But again, a journey of 1,000 miles starts with one step.”

A day before anti-Islam Pastor Terry Jones made a visit the deplorable act of the Qur’an-burning took place in front of the Karbalaa Islamic Educational Center in Dearborn last Thursday.

“I’ve been in this mosque for 20 years, and this never happened,” the imam said. “It’s the first time.”

Jones, a 58-year-old pastor and the head of a small fringe church in Gainesville, Florida, burnt the Qur’an in front of a crowd of about 50 people on March 20, 2012, in what he called "International Judge the Qur'an Day".

Jones had denied the claims that were made about him burning the Qur'an.

Since 9/11, US Muslims, estimated between six to seven million, have become sensitized to an erosion of their civil rights, with a prevailing belief that America was stigmatizing their faith.

There have been 800 incidents of violence, threats and vandalism against Muslims since 2001. Estimates show that 14 percent of religious discrimination is reported against Muslims.