Claiming that Islam was a sect, the African nation of Angola becomes the first country to ban Islam, Muslims and has shut down the mosques in the country. 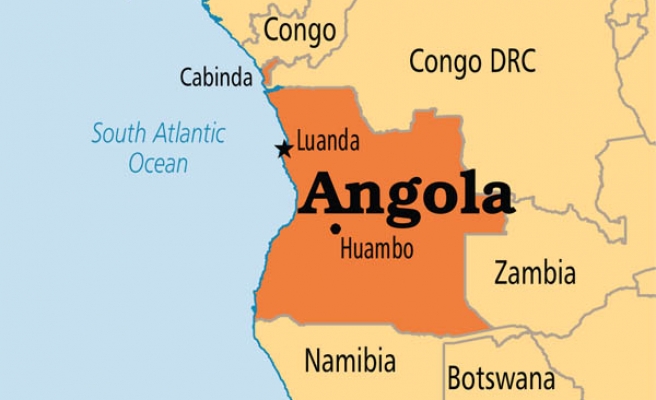 The African nation of Angola has become the first country to ban Islam and Muslims, reports On Islam.

“this is the final end of Islamic influence in our country.”

“the process of legalization of Islam has not been approved by the Ministry of Justice and Human rights, their mosques would be closed until further notice." she also said that the ban must take place as Islam was,  “contradictory to the customs of Angola culture and it is a sect”.

Angola’s has a population of 16 million of which the majority is Christian, with only 80,000-90,000 Muslims, the majority of whom are migrants from West Africa and families of Lebanese origin, according to the US State Department.