Grafitti painted on a Dublin wall after the Brussels attacks has been cleaned up by strangers in the most perfect way possible. 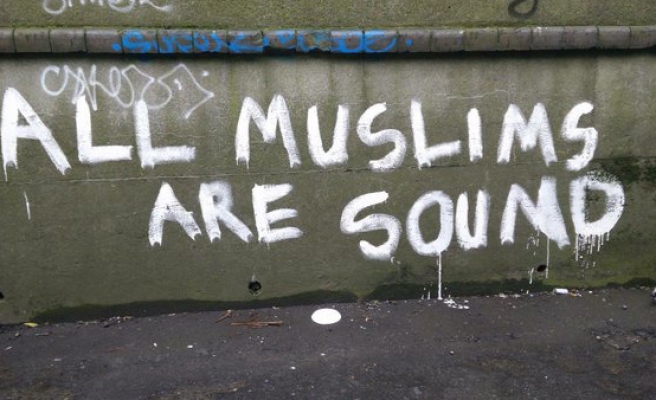 In a rare act of goodwill, anti-Muslim graffiti painted on a wall in Dublin, Ireland last week was promptly corrected by strangers.

The message appeared on a wall near the Croke Park stadium following the terror attacks in Brussels, which killed at least 35 people.

Deputy digital editor at Channel 4, Brian Whelan, posted a before and after photo of the graffiti on Twitter which immediately started making rounds on social media. The images were shared widely, earning 2300 retweets and 2600 “likes” so far.