A schoolboy had a leaflet in his belongings from the well-known UK based non-profit, Friends of Al-Aqsa, a BDS supporting NGO with an international support base that’s been around for almost 20 years. 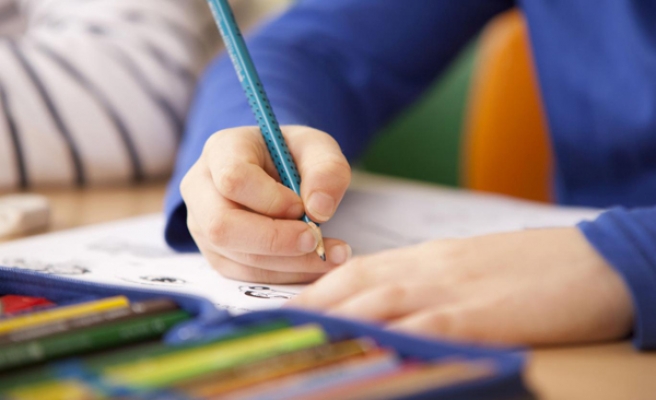 A schoolboy in England has been questioned by anti-terrorism police for wearing  a "Free Palestine" badge to school according to a report in Mondoweiss.

Rahmaan Mohammadi's teachers at Challney High School for Boys in Luton referred him to police under Prevent - the controversial government anti-radicalisation programme, which critics have claimed is heavy-handed, discriminatory and ineffective.

As well as wearing pro-Palestine badges and wristbands, Mohammadi also had a leaflet advocating Palestinian rights by group Friends of al-Aqsa. He had also asked for permission to fundraise for children affected by the Israeli occupation.

He alleged that police warned him not to talk about Palestine in school, and further claimed that staff members had approached his 14-year-old brother and pressured him to to tell Rahmaan to "stop being radical".