Two Muslim truck drivers who refused to deliver alcohol shipments were fired from their positions, have been awarded $240,000 in compensation. 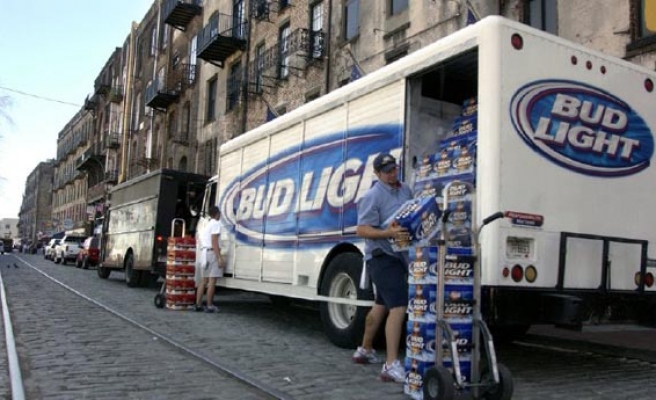 Two Muslim truck drivers who were fired for refusing to deliver shipments containing alcohol were awarded $40,000 in compensatory damages and $200,000 in punitive damages by the jury in their discrimination claim, according to a report in the Washington Post.

The case involved Star Transport's firing of drivers Mahad Abass Mohamed and Abdkiarim Hassan Bulshale, both of Somali heritage, in 2009 after they refused to deliver beer for the company, citing their adherence to Islamic law. For Muslims, consuming or even being in contact with any alcoholic beverage is prohibited.

The Equal Employment Opportunity Commission brought suit on their behalf (EEOC v. Star Transport Co., Inc. (N.D. Ill.)), and argued that the employer had failed to provide “reasonable accommodations” to the employees, that is, it could have easily reassigned the drivers but did not and sued it for religious discrimination. Star Transport admitted liability in March. The jury awarded Mohamed and Bulshale $20,000 each in compensatory damages and $100,000 each in punitive damages. The judge awarded each approximately $1,500 in back pay.

However, Andy Kravetz from PJ Star noted that,“Whether the men collect their money is another story. Star Transport went out of business earlier this year and it’s unknown who is now responsible for the judgment.”