Imam of mosque 'beaten to death' in Serbia 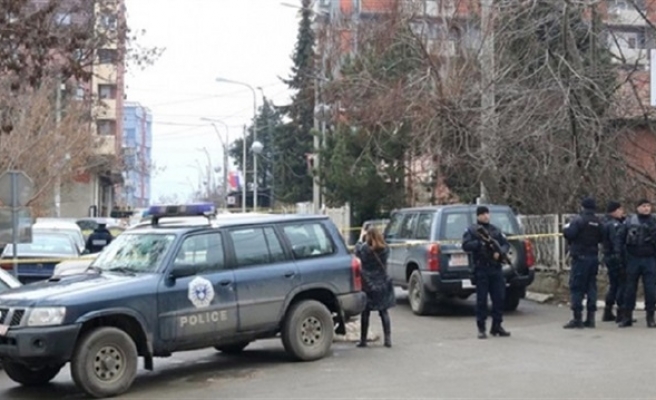 A 63-year-old imam of a mosque has been “beaten to death” on Saturday in the Muslim-majority city of Novi Pazar in Serbia.

Nazir Salihovic was attacked when he was on his way back home after leading the night prayer at the mosque, the Serbian Islamic Union said in a statement.

It said the attack on Salihovic was “unacceptable” and that an investigation had been launched to identify the attackers.

Kemal Brnicanin, doctor at Novi Pazar Hospital said that the imam received wounds on his face, head, hands and knees.