Quebec’s Provincial Government proposed legislation earlier this week regarding a ban on overt religious symbols in public buildings has attracted a lot of attention... 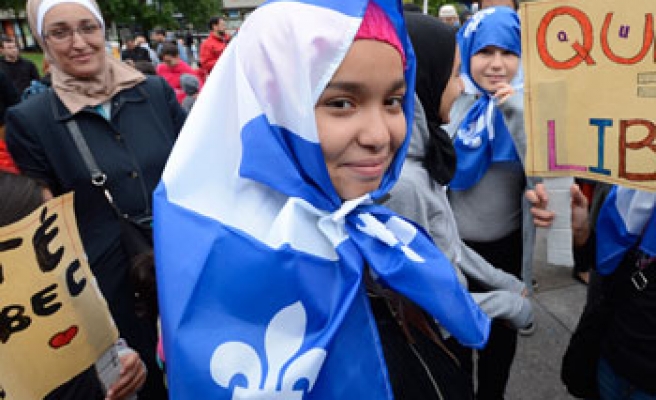 Quebec’s Provincial Government proposed legislation earlier this week regarding a ban on overt religious symbols in public buildings has attracted a lot of attention. The Provincial Government, PQ (Parti Québécois), is a minority government and will be seeking opposition support; however, the party was only able to receive a negative response from opposition parties and the locals in Québec where several tens of thousands of people have marched on the streets of Montreal in opposition to the proposed ‘Charter of Québec Values.’ The reasoning on behalf of Parti Québécois is that minorities are undermining the secular nature of the province.

French Canadian Roman Catholics were given the right to practice their way by their British conquerors and was reconfirmed in the Québec act in 1774 where religious freedom was later included in the Canadian Bill of Right. What strikes me as odd is that the French Roman Catholics were allowed rights of worship and this is how they repay the favour, by proposing a legislation banning all overt religious symbols including the turban, hijab, kippah and crucifix.

However, the proposed ‘Charter of Quebec Values’ is much similar to the ban made on the face veil, enforced in France as of 11 April 2011. This being said, we can see a clear intent being made against Muslim women. NDP Leader Thomas Mulcair stated that the proposed legislation targets Muslim women in specific. “I don’t want to see scapegoating, particularly of Muslim women. That seems to be one of the particular targets here,” Mulcair said.

Islamophobia in Europe has been a very widespread topic within recent years and now with recent events in Canada’s Québec province, it only makes one wonder as to whether or not this may be a new era of Islamophobia in Canada. 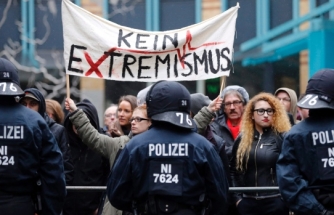 Observations of racial discrimination in Germany 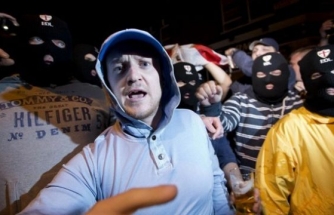 Anti-Muslim hate crimes across Britain have risen in 2013 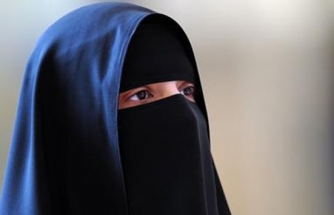 Islamophobia: How Muslim women are being targeted 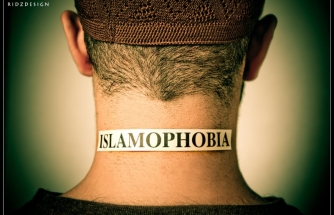