Islamophobia related crime up to 70% in London

Anti-Muslim hostility in London has increased substantially particularly against Muslim women with one borough reporting an increase of 800% of hate crime against Muslims. 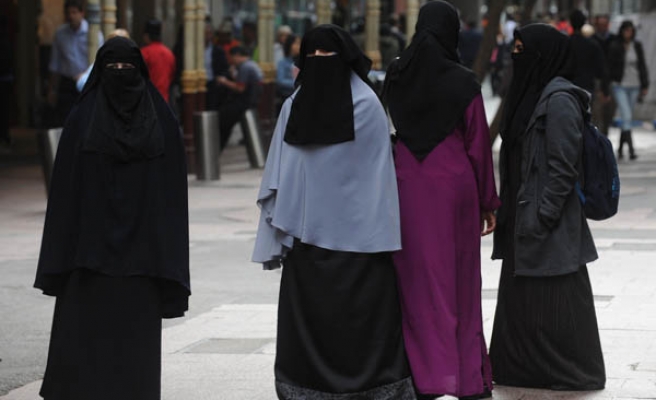 According to police department statistics, hate crimes against Muslims in London has risen by 70% in the past year according to an article in The Huffington Post.

Crimes that specifically targeted muslims were tagged at 816, compared to the 478 in the 12 months to July 2015. Incidents ranged from cyber-bullying and assaults to extreme violence.

Merton, in south west London, had 29 incidents over the period, compared to eight in the previous 12 monts which saw an increase of 263%.

The borough with the highest number of incidents was Westminster, with 54 reported Islamophobic crimes.

Tell MAMA, an organisation that monitors attacks against Muslims, said that women were targeted more than men and that 60% of victims being female.  Fiyaz Mughal, director Tell Mama, said: "We realised that at a street level Muslim women who were visible, and wore the Hijab or the headscarf, were suffering more targeted abuse".

The Metropolitan Police figures do not break crimes down by gender.

"We also realised quite early on that women who wear Niqab, the face veil, suffered more aggressive incidents - there was something about the face veil that in a way brought out the worst in the perpetrator," according to a report in the BBC.

Richmond saw an 800% increase in hate crimes against Muslims, increasing from 1 to 9 reported incidents.