Islamophobic attacks on the rise in France 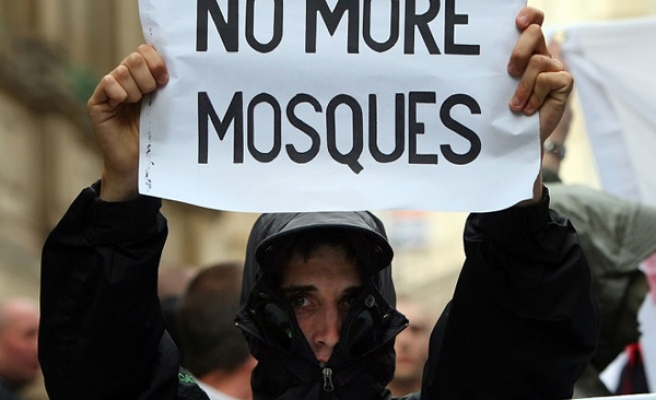 Islamophobic attacks in France have tripled during the first nine months of this year compared with the same period last year, a French nongovernmental organization said Thursday.

The Collective Against Islamophobia in France said in a statement that 110 Islamophobic attacks took place during the first nine months of 2014, while within the same period of 2015, the number of attacks increased to 330.

Out of the 330 attacks, there have been 103 direct attacks to places of worship, graves and persons. Also, 227 attacks were in the form of threats, harassment and intimidation.

Abdallah Zekri, head of the organization, said that he was “gravely concerned” about the attacks against the Muslim community in France.

The spike in the Islamophobic attacks come in the aftermath of the deadly attack on the French satirical magazine, Charlie Hebdo, on Jan. 7, which was followed by a series of hostage crises on Jan. 9 that left 17 people dead in France.

Around five million Muslims, mostly of North African origin, are estimated to be living in France.