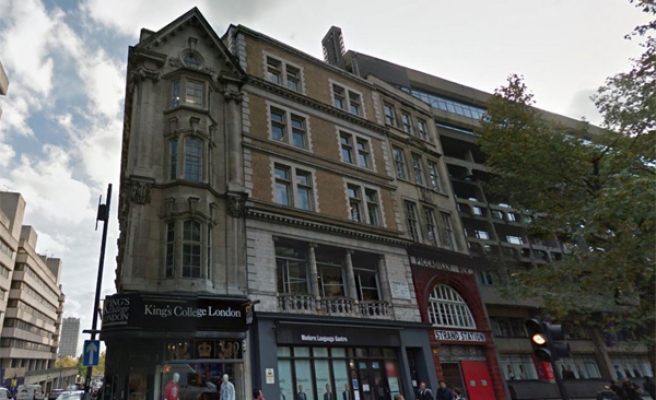 More than 500 people have signed an open letter urging King's College London to protect Muslim students after one reportedly had her niqab veil torn off while she was hosting an Islamic society stall.

The alleged incident happened last Friday when a group of students were hosting an Islamic society stall at King’s College London’s Strand Campus. According to the student paper Roar! two men approached the stall and confronted the students in an aggressive manner. Over the course of an altercation which lasted half an hour, female students hosting the stall were reportedly subjected to racist taunts and one woman’s niqab veil was torn off by one of the men.

Students accused KCL's security guards of "idly" stand by for 20 minutes and telling other students not to intervene while the incident unfolded..

Geography MA student Mahamed Abdullahi told the paper: “I had to put myself in harms way to protect the Muslim women who were being verbally and physically assaulted after King’s security just stood there and were being non-responsive."

"Throughout [the incident], the Strand security staff refused to do anything to prevent the attack on our members, with the only individual to intervene being a male member of the ISOC. The police arrived after more than 45 minutes, whilst the perpetrators continued their abuse.

"Had this been any other student group, would the response of the College Security be the same? We feel that there has been a failure in the duty of the College to protect students, especially in this climate of widespread Islamophobia and anti-Muslim violence."