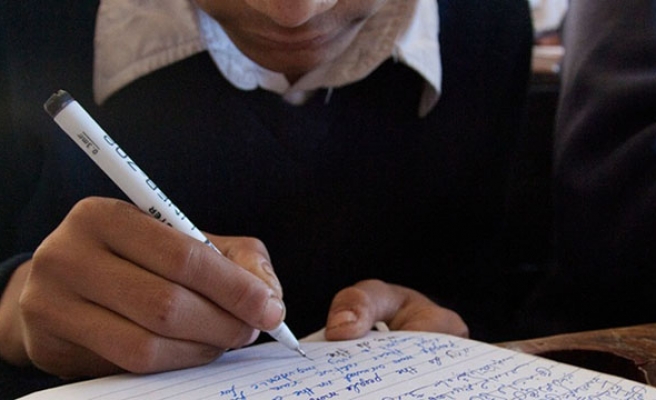 A simple spelling mistake made by a 10 year old boy has led him to being interviewed by British police over suspected links to terrorism.

The schoolboy, who lives in Accrington in Lancashire, made the mistake during his English class and wrote that he lived in a “terrorist house”. He meant to write “terraced house”.

Along with the interview, his family's laptop was also searched by specialist officers.

Rather than focus on the innocent mistake, teachers at his school reported the boy to the police, in accordance with the 2015 Counter-Terrorism and Security Act,which states that teachers are obliged to alert the authorities to any suspected terrorist behaviour.

As a result, the child was interviewed by police on December 7

According to report in the BBC, his family has demanded the school and police apologise.

The boy's school has said that it is unable to comment.

One of the boys'cousins who was not named to protect his identity, said his relatives initially thought it was a joke, but said that the boy had been traumatised by the experience.

“You can imagine it happening to a 30-year-old man, but not to a young child,” she told the BBC. “If the teacher had any concerns it should have been about his spelling.

“They shouldn’t be putting a child through this.