A Muslim flight attendant has been suspended without pay for not serving alcohol despite an agreement with the airline that she be excused. 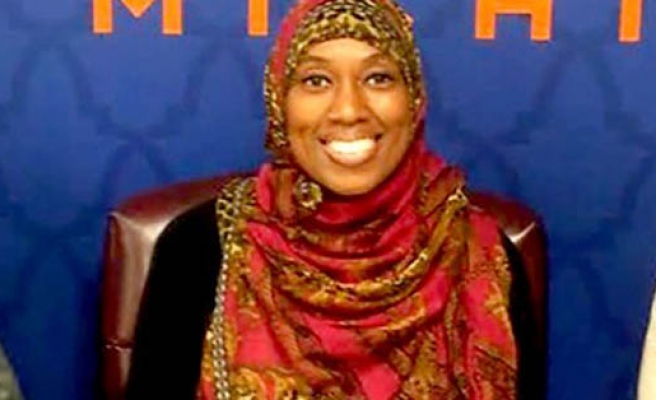 Charee Stanley, who has worked for ExpressJet for three years and converted to Islam a year ago, has said that she was suspended from the airline in August after another steward complained.

Stanley says she has now filed a discrimination complaint against the carrier, saying they are required to make 'reasonable accommodation' of her beliefs.

According to CBS news, Stanley has been a Muslim for two years, but only found out recently that being a Muslim forbids her from serving alcohol to others, as well as drinking it.

Stanley said she informed her supervisor of the issue in June, and was asked to work out an arrangement with a colleague to allow passengers to get their drinks.

'We know that this arrangement has worked beautifully and without incident and that it hasn't caused any undue burden on the airline. After all, it was the suggestion of the airline.'

However, problems began in August after another steward with the airline filed a complaint about Stanley refusing to serve alcoholic drinks when requested by passengers.

According to a report in CNN,  the complaint was not just about not serving alcohol but added that "Stanley had a book with foreign writings and wore a headdress"