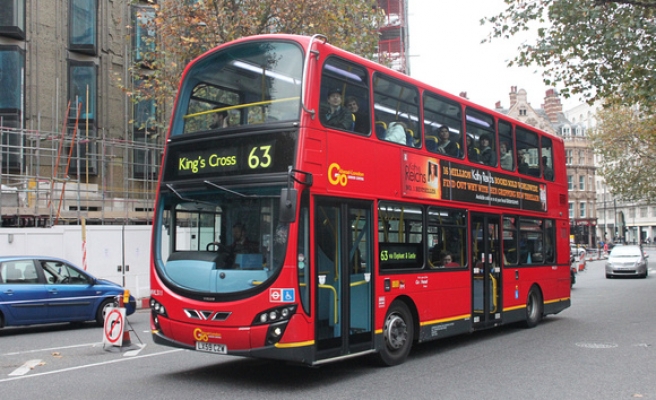 London police are trying to find witnesses after supposed hate crime assault against a Muslim woman that happened on a bus.

Officers spoke to the victim, a woman in her forties, who was injured as a result of allegedly being punched in the head and kicked off the number 63 bus at around 8PM by two young women.

Commuter Antonia Bance was on the bus at the time, and told The Independent what she witnessed.

"I was waiting for a bus by Elephant and Castle station, when all of a sudden the crowd around me gasped," she said.

"As I looked up there was a woman in a pink hijab lying on the road next to the back doors of the bus."

She said there was then a scuffle between passengers on the bus, as commuters tried to hang on to the two women who were allegedly responsible.

"People tried to take pictures of them as they walked off, but they were pushing the cameras away," Ms Bance said.

Speaking to the victim afterwards, she discovered that there had been an earlier argument on the bus, with the two women allegedly taking pictures of her on their phones while making Islamophobic comments.

"She said they kicked her in the stomach off the bus backwards. Due to the roadworks around Elephant and Castle, she landed on the road on her back," Ms Bance said.

"It was awful, just awful."

She said after the incident many passengers stayed around to help the victim.

"People were trying to hold on to these girls, they were taking videos and photos, and a few called the police."

"Straight away people picked the lady up off the floor, they were giving her hugs and helping her with her shopping."

"It's an awful, awful thing to happen, but everyone there was trying their best to help."