New wave of Islamophobia hits US

Dr Ben Carson, a candidate in the upcoming elections has said that no Muslim should run for the White House. The White House has made a statement saying that his comments "were not something that's consistent with the values of the vast majority of Americans,' 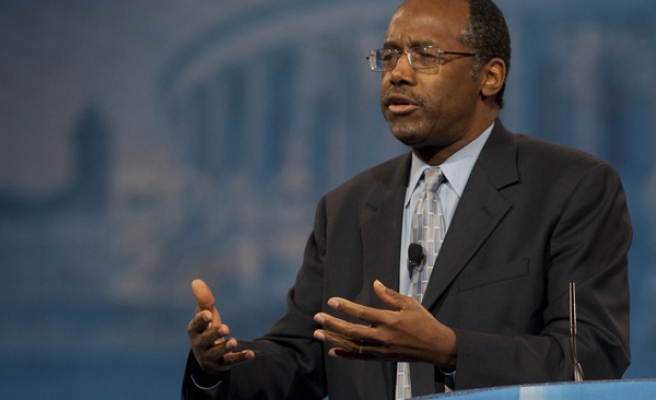 The White House on Monday strongly rebuked Republican hopeful Ben Carson after he made controversial comments about Muslims that stoked widespread backlash.

“This is not something that's consistent with the values of the vast majority of Americans, and ironically enough, I actually do think that the views articulated by Dr. Carson are entirely inconsistent with the Constitution that does actually guarantee the freedom of religion in this country,” White House spokesman Josh Earnest said.

“What's particularly disappointing to many observers, including me, is that we haven't seen a significant outcry from all of the other candidates in the Republican race, and it's for the same reason, because they're chasing for the same votes,” Earnest added.

Carson, the sole black GOP candidate, said Sunday that he would not support a Muslim holding the presidency.

“I absolutely would not agree with that,” he said during an interview with broadcaster NBC, arguing that Islam is not compatible with the U.S. constitution.

Carson didn't walk back his comments after they elicited sharp criticism, but he doubled down, telling the Hill newspaper that "Muslims feel that their religion is very much a part of your public life and what you do as a public official, and that's inconsistent with our principles and our Constitution."

The First Amendment of the U.S. Constitution guarantees freedom of religion while Article VI states “no religious test shall ever be required as a qualification to any office or public trust under the United States”.