Anti-Muslim sentiments continued to make headlines with a local councilor in Oregon urging Americans to block Muslims from office. His outburst comes as a Michigan city recently made history by electing the first-ever Muslim-majority council. 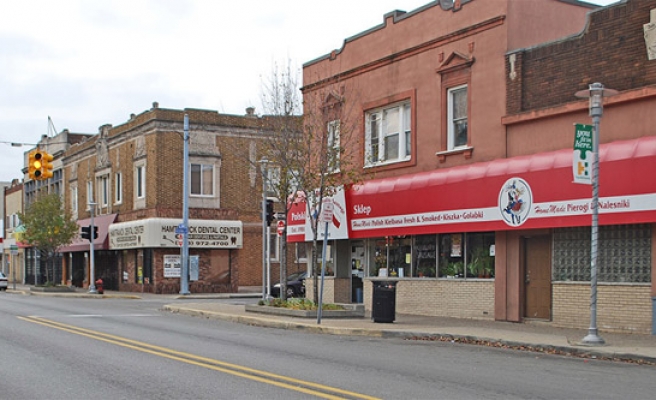 A national organization is condemning a city councilor in Dallas Oregon, wrote in his own public Facebook page that the Islamic faith is "pure evil" and compared Muslims to Hitler.

His outburst comes as Hamtramck, a historically Polish-Catholic enclave of Detroit, was the first city to have a Muslim-majority population in 2013. The emerging demographic  has reshaped the city’s political and cultural atmosphere in recent years.

This clearly didn't sit well for Micky Garus, 35, who has served a year and a half on the small Polk County town's nine-person council, wrote a lengthy criticism on his campaign's Facebook page, where he typically offers commentary on city issues and alerts constituents of upcoming council meetings.

"I'm all for diversity, and I'll be first in line to fight for everyone's religious freedoms within reason. I just don't like religions or people that wish to kill me, wipe out our culture and destroy our country," he posted last weekend after sharing a link about three Muslim Americans elected to a city council in Michigan.

"We need to stop pandering and address Islam, the Muslims, and the evil that is knocking at our door," he wrote. "My tolerance does have boundaries!"

The Washington state chapter of CAIR - the national Muslim advocacy group - has asked Garus to retract his statements, which group Executive Director Arsalan Bukhari said are bigoted and inaccurately describe Islamic religion. Bukhari said neither Garus nor the city's mayor had responded to his chapter or the national group.

"This is really about responsible speech," he said, adding that about 50,000 American Muslims live in Oregon. "When you take the oath of office, you have the responsibility to represent all of the people."

Kelly Gabliks, another Dallas city councilor, said although Garus is entitled to his opinion, "I do not share his opinion at all"

"It is most certainly NOT the position of the Dallas City Council or the City of Dallas," she wrote in an email. "Instead, I believe that the City of Dallas, its employees and its citizens are a great example of small town America -- warm, inviting, inclusive and welcoming to ALL people."