A pregnant Muslim woman was attacked in a hate crime in Montreal, Canada. 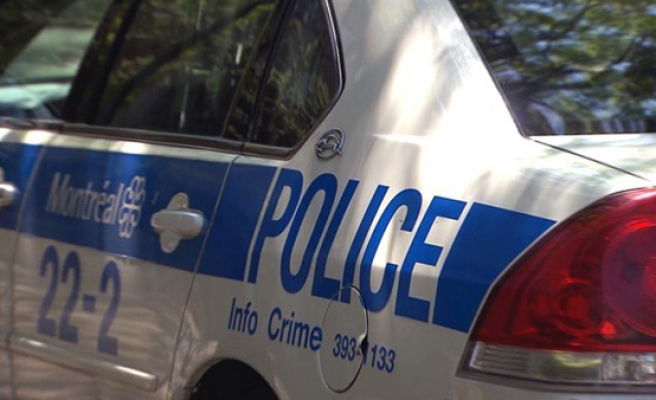 Quebec solitaire party co-leader Françoise David tabled a motion in the National Assembly on Thursday “condemning islamophobia, and calls for hatred and violence toward Quebecers of Muslim faith.” The motion passed unanimously, after some early opposition from the Parti Québécois and Coalition Avenir Québec.

Immigration Minister Kathleen Weil said she supports the motion wholeheartedly. “We see the same comments in other jurisdictions, we see the same comments in other parts of Canada. You just have to be connected to the Internet and you see it. I think what’s important is that governments and elected officials, people who represent a society that respects the rights and liberties of its citizens, that respects the foundations of a democracy, they act responsibly when these things happen and I think this was a gesture of responsibility,” she said.

The move comes after a pregnant Muslim woman was attacked by two teenage boys on Tuesday in Canada's French speaking Montreal. The two teenagers allegedly approached the woman from behind and tried to rip off her hijab.

Police have been reluctant to call it a racist hate crime however are not ruling out the possibility.

The woman, Oumessad Khoufache, 31, was on her way to pick up her daughter from school when two boys aged approximately 15, approached her on their bikes and assaulted her. The woman reportedly fought back but the teenagers pushed her down to the ground.

"We want to make sure we confirm the facts," Const. Abdullah Emran said. "Are we dealing with two teens trying to pull prank, or an incident where a woman was targeted?"

Meanwhile, the head of the Association of Muslims for a Secular Quebec, Haroun Bouazzi, has called on the Montreal Mayor Denis Coderre to take more action against increasing hate crimes, Anadolu Agency reported.

"We're very disappointed," Bouazzi said. "We understand it's a serious matter for him [Coderre] and we hope that he's also going to say to the SPVM [Montreal police] that they have to take seriously this complaint." On the issue of the passing of the motion, Bouazzi said, “For the first time, our elected officials have clearly stated that islamophobia is an issue that goes beyond partisan politics,”

"We want to make sure we confirm the facts," Const. Abdullah Emran said. "Are we dealing with two teens trying to pull prank, or an incident where a woman was targeted?"