An Australian high school has sent out a letter indicating that Muslim students who participate in prayer meetings will have their names recorded and kept part of a Federal government register. 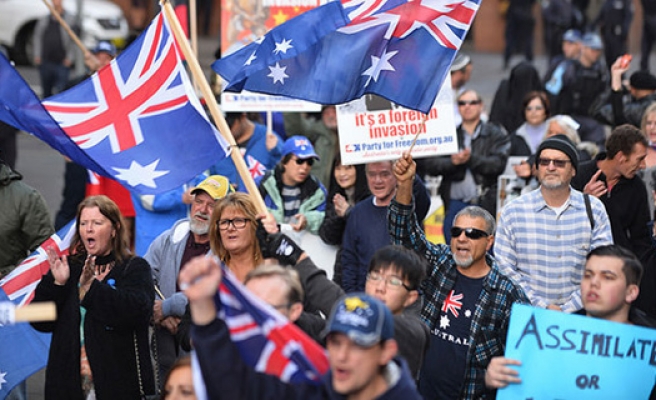 An Australian high school has sent out a letter to all parents informing them that any student who is to attend a prayer meeting or group must register their attendance within the school. Student names will be recorded by teachers and the register will be kept by the school.

The letter, shared on social media has caused concern amongst parents and teachers alike fearing further isolation of Muslim students. Late last month,a directive was issued by the NSW government saying that an audit will take place in all public schools with "fears" that "radical" ideology was being spread in school playgrounds.

The Federal government register comes on the footsteps of the ever failing UK governments “Prevent” programme, aimed to "divert" people away from potential violence through early intervention. According to a report in the Express, the counter-extremism programme has identified 834 British Muslims under the age of 18 in the last two years alone.

Prevent Federal program in the UK, where nearly 4,000 referrals and hundreds of people apparently at risk of being drawn into violent extremism have been provided with support. In another case, a three-year-old child from Tower Hamlets, was referred as “part of a wider family group” that had been displaying alarming behaviour.