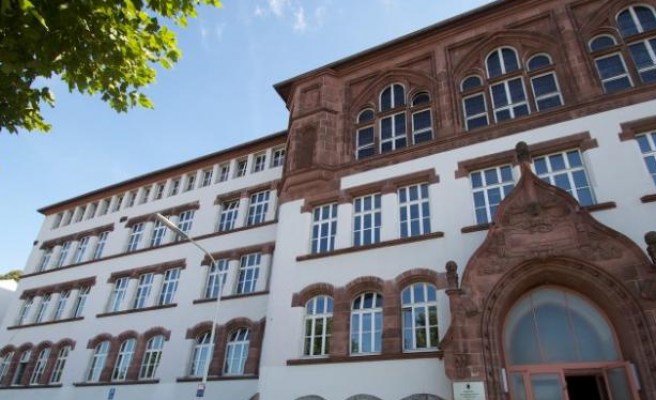 A high school in Germany’s western city of Wuppertal has banned Muslim students from publicly praying in the school building, sparking a heated debate in social media.

Johannes Rau all-day high school asked teachers on Feb. 16 to issue a "friendly warning" to students who perform prayers in the building, a leaked document circulated in social media has revealed.

The school management said the ritual washing at the school toilets, and publicly praying in the school building are not permitted. It also urged teachers to report names of students who don’t observe the rules.

The controversial ban has drawn widespread criticism in social media, but was backed by the country’s far-right party Alternative for Germany, or AfD.

In a Facebook post on Thursday, AfD's Wuppertal branch argued the move has demonstrated once again the failed migration policies of the old parties.

Germany has the second-largest Muslim population in Western Europe, and a large majority of its four million Muslims are well-integrated.

While freedom of religion is guaranteed under Germany's constitution, several court decisions in the past backed restrictive measures if prayers would undermine school peace. Neither Johannes Rau management nor student families has made public any information that warrants such measures.