School tells Muslim student to take off veil in class 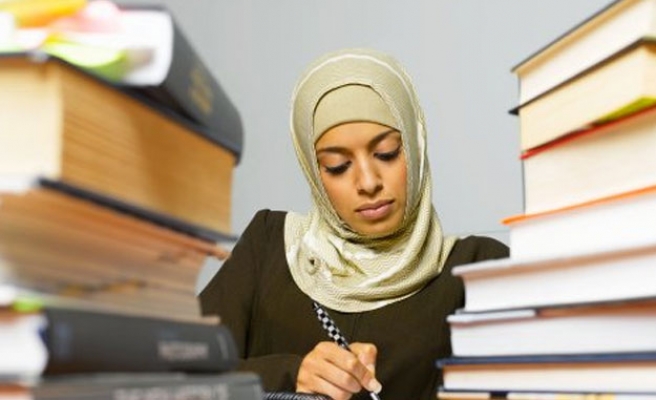 A 14-year-old Muslim student was sent home from her school in Thun after being told she was breaking the school rule, which bans students from covering their heads, Le Matin reported.

The school's director claims that they are having a "constructive dialogue" with the girl's parents and that eventually "a solution will emerge."

However, finding "a solution" can prove to be quite difficult, since there is no law forbidding the hijab in class.

However a 2009 paper on religious and cultural traditions and symbols issued by Bern’s office of state education spells out student rights regarding clothing.

It read, "The canton of Bern has made no directives concerning clothing in schools. Pupils therefore have the right to wear kippahs, veils, crucifixes and other items and to wear their hair according to their religion."

"If what the student says is correct, we will  be speaking to the director [of the school] about the situation," he said.

The wearing of the veil regularly causes controversy in Switzerland.

Ticino is the only canton to have a law forbidding people from covering their faces with burquas or niqabs in public, though that does not extend to the hijab.

In July 2013 the federal court ruled in favour of two Albanian students who encountered a similar situation in Bürglen in the canton of Thurgau, reported news agency ATS.

The court ruled that a legal basis would be required to prevent pupils wearing the veil to school, and that a simple school rule was not sufficient.

And in November 2014 a court in St Gallen backed another student whose school had banned her from wearing the hijab.

A ban would only be justified if it became "a serious threat to the religious peace", said the court at the time.