Severed pigs' heads used to protest a mosque in Australia 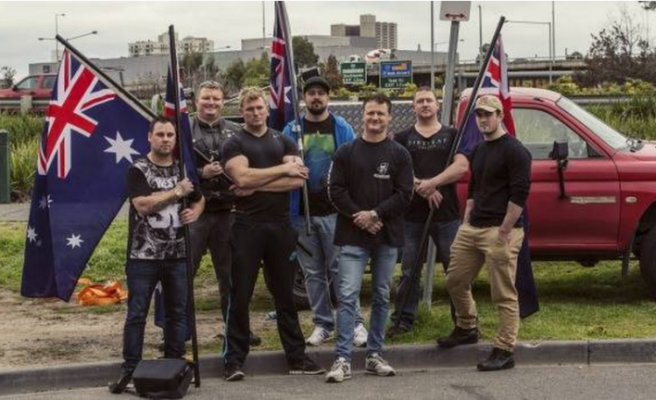 Since the $3 million prayer, sports and community centre was approved last June, opposition from locals has grown into a broader anti-Islam movement.

At a hearing in front of the Victorian Civil and Administrative Tribunal late last year, local opponents of the mosque claimed their main objections were based on lighting, privacy, the building’s visual impact, traffic congestion and noise.

The opponents are reported to be funded by Queensland far-right anti-Islam group Restore Australia.

Far-right groups' rallies against the Bendigo mosque had clear anti-Islamic and racist subtext. Islam was constantly described as a "totalitarian ideology," and both Muslim and non-Muslim locals who supported the construction of the mosque were harassed.

The video has become the best living caricature of the anti-Islam movement up to date.

The increasingly common use of pig’s heads by anti-Islamic groups is a symbolic reference to the fact that Muslims who follow Islamic dietary laws don’t eat pork. But the implicit violence in the imagery of a severed animal head plays a role as well — in November last year a pig’s head was impaled on a spike outside a mosque in Perth.