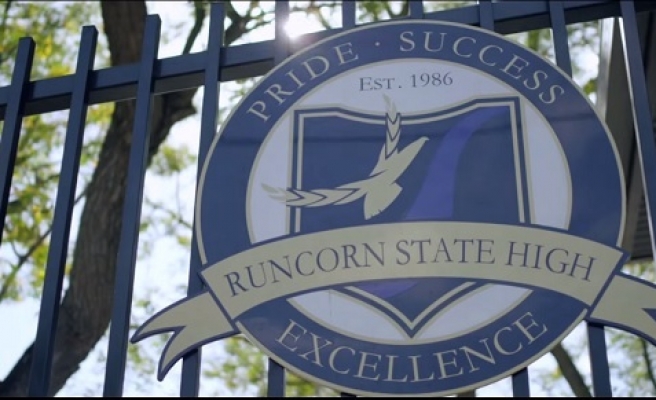 A Muslim student was asked if he is going to follow the suit of those responsible for 9/11 attack in New York, reflecting a deep-rooted Islamophobia in the 14th anniversary of the horrific event.

A 16-year-old boy at Runcorn state high school in Brisbane was asked by teacher whether he was trying to imitate 9/11 attackers when he wore long Islamic gown over his sports uniform at a "free dress" event.

When sent to school Principal Roger Atkins, the student was told that he was dressing "inappropriately."

Moreover, he was asked to return home to get his attire changed.

The Queensland education department said it was "aware of a complaint arising from free dress day at Runcorn state high school," the Guardian reported Monday.

"As a consequence, the principal is working with the family, school community and cultural leaders to ensure all concerns are resolved. The school wants to ensure all students feel accepted and supported at school," Queensland education department added.

The ICQ spokesman said the school principal had conceded in a meeting with the council representatives after the incident that "in hindsight, he should have done things differently."

However, Atkins denied the teacher made the comment and refused to apologize to the family.

The Muslim student would provide his account of the incident in a complaint file by the ICQ to state anti-discrimination commissioner Kevin Cocks.