The racially-motivated over-policing in the UK has reached a new level with a UK university issuing an apology to a post-grad student for reading an academic text relating to his terrorism course. 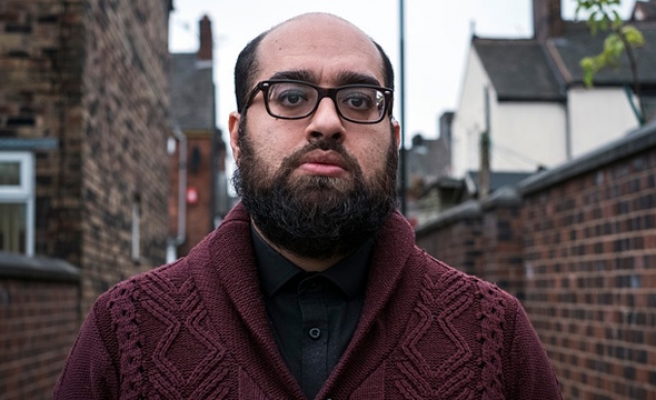 Mohammed Umar Farooq, who had been enrolled in the terrorism, crime and global security master’s programme at Staffordshire University has said in a report to the Guardian that he was questioned about attitudes to homosexuality,ISIL and al-Qaida, after being spied on while reading an academic text related to his subject whilst studying in the university library.

Farooq said that whilst his answers were largely academic he also stressed his personal opposition to extremist views. However, the conversation in the library was reported by the official to security guards, because it had raised “too many red flags” .

“I could not believe it. I was reading an academic textbook and minding my own business. At first I thought I’d just laugh it off as a joke,” said Farooq, who then consulted a lawyer to help him challenge and rebute the claims.

The university then apologised to Farooq, and admitted that the accusation had exposed the difficulties in implementing the government’s new anti-radicalisation policy. Groups representing universities and students said the episode represented infringements on academic freedom.

When the incident occurred in March, Farooq mistakenly thought he was being questioned by a fellow student who in actual fact was the complaints officer.

Farooq has since left the course however has issued a public statement saying that, “The implications if I did not challenge this could be serious for me. I could go on a police list, I could be investigated without my knowledge. This could happen to any young Muslim lad. I had to fight back,” Farooq said.