Definition will be used to address issue across public, community, and private sector organizations 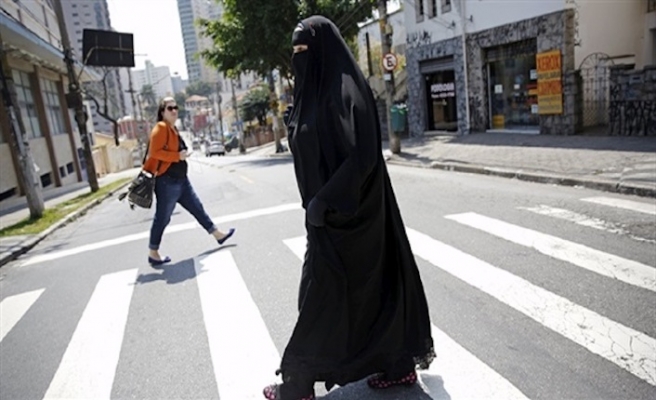 A parliamentary group on British Muslims has published a report outlining the definition of Islamophobia which has been endorsed by MPs, community activists and inter-faith organizations.

The report co-autored by MPs Dominic Grieve, Anna Soubry and Wes Streeting was published on Tuesday in an event at the House of Lords.

The reports says: “Islamophobia is rooted in racism and is a type of racism that targets expressions of Muslimness or perceived Muslimness.”

The group launched a project in April to define Islamophobia in a way acceptable to all British Muslim communities and one that could “operate across governmental, public, community and private sector organizations”.

During data gathering, members collected accounts of many Islamophobic experiences faced by Muslims.

They included a fire cracker thrown in a family's letter box forcing them to move out, verbal abuse of young Muslim girls for wearing hijab and a Muslim who was spat at and had an egg thrown at.

The report highlights that there has been no attempt made by the government to adopt a definition of Islamophobia despite its recognition of the negative impact on British Muslim communities.

“The detectable shift from overt to subtler or respectable, manifestations of Islamophobia -- the normalization of the prejudice to the extent it is rendered almost invisible to many -- warrants a definition that can arrest and reverse its present trajectory,” the report added.

In a separate article written in the Independent, Soubry said: “Islamophobia is a form of racism -- like antisemitism it’s time it got its own definition”.

“It has become so normalized in our society yet we struggle to define it,” she added.

The report also gives in-depth analysis on how Muslims living in the U.K. strongly identify themselves as being British, show loyalty to the U.K., and believe that Islam and its way of life is compatible to British values and way of life.

The All Party Parliamentary Group on British Muslims was founded in 2017 and co-chaired by Soubry and Streeting.

In recent years there has been a significant increase in anti-Muslim hate crime in the U.K. with 2017 having a record number of Islamophobic attacks. Tell Mama, a multi-faith monitoring group, recorded over 1,200 reports of Islamophobic incidents, a 26-percent surge from the previous year. 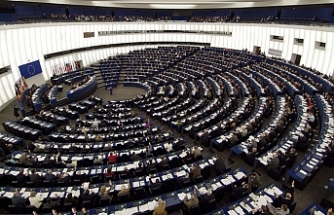