US: Hanging of young Muslim prompts calls for FBI probe 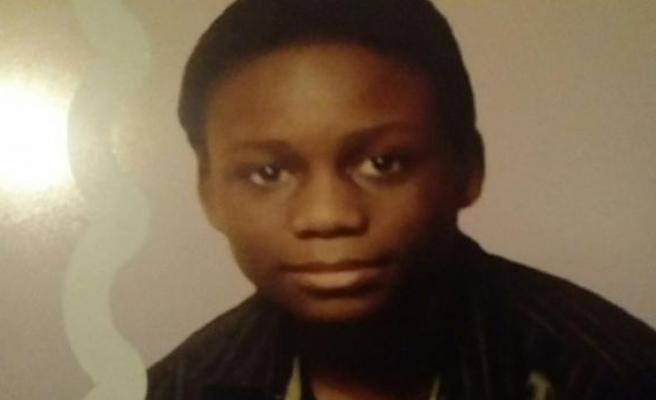 A Muslim civil rights group is calling for a federal investigation after an 18-year-old black Muslim was found hanged in the northwestern U.S. state of Washington.

Ben Moussa Keita, who was set to graduate from high school, went missing last November. He was discovered in the woods by passers-by last month in the city of Lake Stevens, where the family lives.

After a weeks-long search effort and no clear answers, the Council on American-Islamic Relations' (CAIR) local branch is urging the FBI to take over.

"They are certainly concerned about whether this was a comprehensive investigation."

Keita went missing on Nov. 26, leaving home without taking his wallet or phone. He was found on Jan. 9 by a group of young people in a wooded area very close to a residential suburban development.

A search and rescue team had combed the same area with K9 operations on Nov. 30 and Dec. 1, and again with a helicopter search on Dec. 7.

Bukhari said the police, who treat such cases as potential homicide until all possibilities are exhausted, ruled Keita’s death a suicide within three days, which was "limiting".

Father Ibrahima Keita told local reporters his son was a "very young, happy young man" with "no history of depression, anxiety, any psychological break-down at all.”

"He was planning to graduate this year from Lake Stevens High School,” Keita said. “He was already in the Running Start program at Everett Community College and he was dreaming of becoming a medical doctor and work as a medical examiner. Now those dreams are over."

"I think one thing the family told us is that it took them a lot of effort to keep pushing the police to look into things and contact people," Bukhari said.

He said four young people whom Keita worked with at a local McDonald's had not been questioned as of Feb. 21, nearly three months after their former co-worker went missing and weeks after he was found dead.

The family found the approach "alarming," he said.

'Undetermined' cause of death

The head of CAIR Washington related that the police said they were minors and their parents’ permission was needed, but that they didn’t hesitate to interview another Muslim child upon suspicion Keita might have joined a foreign group.

The allegation, which was found to be untrue, and the alleged double treatment were displays of a "common anti-Muslim stereotype", Bukhari said.

"The family believes that with a comprehensive investigation, with every lead and every avenue explored, we can find the reasons for how this all happened," Bukhari added.

After the police ruled the death a suicide, Snohomish County Medical Examiner changed the classification to "undetermined".

The Jan, 26 autopsy report says no alcohol or drugs were found in Keita's body, and it bore no signs of trauma beyond the evidence of hanging.

The death was declared undetermined because the tree branch used in the hanging was nearly 50 feet high, Keita was found in a previously searched area, and he evidently lacked any suicidal tendencies.

In a statement, the FBI announced it was reviewing the case to decide whether it warranted an investigation.