When US senators imagination goes into overdrive.....

A frivolous lawsuit by two US senators in Montana is the basis for preventing the transfer of a dam to its traditional Native Indian owners. 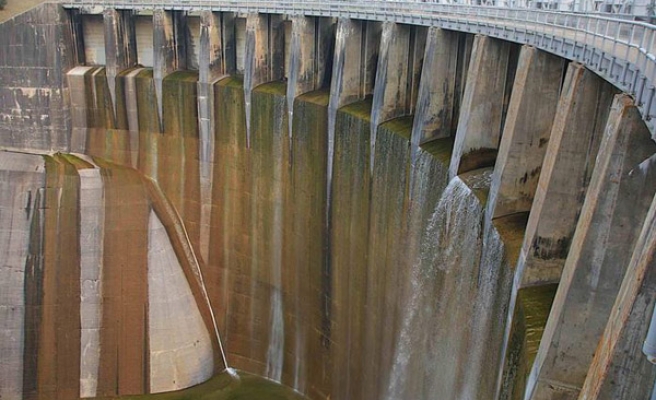 Bigotry has raised its head in an apparent lawsuit by two US senators in Montana, together with Pointer Scenic Cruises, have filed an unusual lawsuit against the transfer of Kerr Dam to two Native American tribes, leading to an argument that this could lead to the Turkish government converting the tribes to Islam and even search for nuclear minerals, in this case, uranium, to be used to blow up the dam and other targets.

According to a report in the Associated Press, the lawsuit, which was filed in Washington, D.C., federal court by two Republicans, former Kalispell legislator Verdell Jackson and Bigfork state Sen. Bob Keenan, is intended to stop the high-level transfer, which will make the Salish-Kootenai the first American Indian tribe in the nation to acquire a major hydroelectric facility.

"It is quite possible that the Turkish government, sponsored Turkish business enterprises, and affiliated terrorist groups or members may be seeking access to such expertise for possible acquisition and use of incendiary devices to compromise Kerr dam and/or other off-reservation targets," the lawsuit says.

According to G. Lincoln McCurdy, president of the Turkish Council of America, the lawsuit has no factual basis which are completely false. "There is interest in developing business with Indian Country. But bringing Islamic values and nuclear arms? That's all totally ridiculous," he said, adding that both President Recep Tayyip Erdoğan and Prime Minister Ahmet Davutoğlu are very pious Muslims along with being very practical businesspeople.