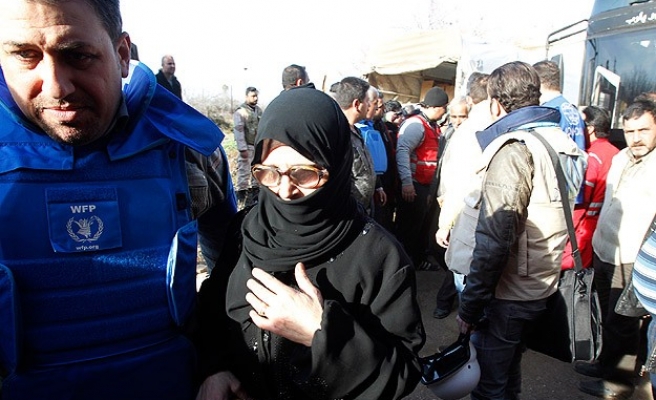 Three hundred people were evacuated on Monday from the Old City of Homs, the Syrian Red Crescent said, as humanitarian operations in the besieged rebel-held area continued into a fourth day.

Monday's evacuation means that around 1,000 people have now left the Old City, where rebels fighting to overthrow President Bashar al-Assad have been surrounded for more than a year by his forces.