'World is Bigger Than Five' panel hosted by Argentina

Turkish president has long backed reform in structure of UN Security Council, using motto, ‘The world is bigger than five’ 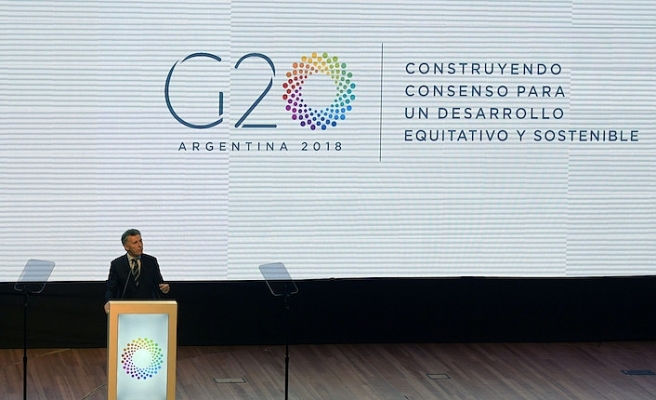 Erdogan has long advocated reforming the structure of the UN Security Council, using the motto: "The world is bigger than five," and has criticized the five permanent Council members -- China, France, Russia, the U.K., and the U.S.

Media representatives, academics, NGOs and think tanks were among the participants of the panel, which was held at the Argentine Council for International Relations (CARI) headquarters.

Moderated by CARI’s Contemporary Eurasia Studies Working Group Coordinator Lila Roldan Vazquez, the session was jointly organized by the Embassy of Turkey in Argentina and CARI.

Turkey’s ambassador to Argentina Meral Barlas as well as other foreign envoys in the city joined the panel discussion.

During the panel, SETA’s Yalcin made a presentation titled “Turkey’s Foreign Policy Agenda and UN Reform”.