A senior official admits there’s a problem even after Argentina’s president downplays the concerns. 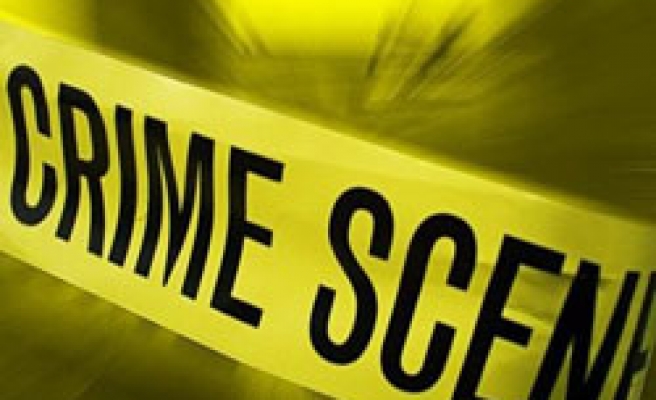 More needs to be done to tackle rising crime Argentine Interior Minister Florencio Randazzo said on Thursday, even after the president sought to downplay concerns.

Some 21 homicides were reported during robberies in the first 23 days of April in Buenos Aires and the province of Buenos Aires, newspaper La Nacion reported Thursday based on numbers it compiled from media reports.

Of these, 16 homicides were in the Conurbano, the densely populated and largely poor and working class outskirts of Buenos Aires, according to the Buenos Aires-based newspaper.

By comparison, the Attorney General in Buenos Aires province reported Thursday that there were 59 homicides during robberies in 2013.

That puts April’s rate more than four times higher than the average monthly rate in 2013, when the overall crime rate rose 5 percent compared with 2012 and homicides rose 8 percent. The data shows that armed robberies rose 21 percent and car theft rose 14 percent over the same period.

“Clearly there is a problem of insecurity,” Randazzo said on Radio La Red. “What we have to do is work together on the understanding that it is a complex problem.”

Daniel Scioli, the governor of Buenos Aires province, said earlier this month that he would deploy more police and take other measures to clamp down on crime. But the crime rate has not let up.

Randazzo spoke a day after Cristina Fernandez de Kirchner, Argentina’s president, sought to minimize concerns about the surge in violent crimes in a televised event to unveil new trains at the Saenz Pena station on the outskirts of the capital.

The president, who has governed since 2007, showed the crowd a copy of a newspaper from 1993 when crime stories were also making headlines.

“As you can see, crimes did not start two years ago, they were happening in 1993,” she said. “There is nothing new under the sun.”

Her comments were in line with her administration’s previous claims that crime is sensationalized and used by the media to attack the government.

The president’s claims however, don’t appear to be convincing the populace.

A survey earlier this month by Management & Fit, a consulting and polling company, found that 80 percent of Argentines feel that crime is a problem, making it the leading concern over inflation (64 percent), unemployment (50 percent) and corruption (38 percent).

Of those polled, 38 percent said the Fernandez de Kirchner administration is not doing enough to tackle crime, while 14 percent pointed the finger at the legal system, 4.3 percent at provincial authorities and 3.7 percent at the police.

On Wednesday, Pamela Sangregorio said her 69-year-old father, Benito, was shot dead Tuesday when returning by car from a supermarket in Villa Adelina, another city on the outskirts of Buenos Aires.

“They shot him as if it was nothing,” she said on cable news network TodosNoticias, adding that the family had been robbed at home only days earlier.

“In a week they assault us and now they kill my dad,” she said. “What I want to know from the politicians is where is this sensation of insecurity, where is this invention of the media. I want the politicians to come and explain to my niece, my nephew and my daughter why their grandfather is in a coffin. Do something. This is crazy. The sensation of insecurity is here with a cadaver that’s all shot up.”