Cuban officials confirmed the works, including several by acclaimed Cuban painter Leopoldo Romañach, were part of a larger trove of stolen art, thought to be about 95 pieces in all 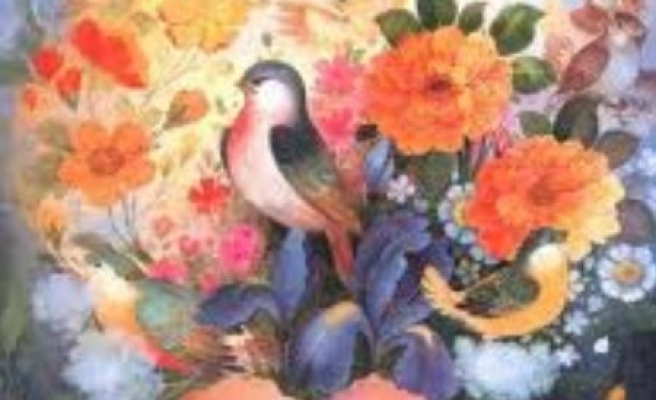 One of the world's leading databases of stolen works of art is offering to help the Cuban government recover dozens of modernist works missing from Havana's National Museum of Fine Arts.

The heist was confirmed late last week by officials with Cuba's state-run National Council of Cultural Heritage, which added it was in the process of finishing an inventory of the missing pieces which will be made public.

Miami gallery owner Ramon Cernuda, a Cuban-American exile and prominent collector of Cuban art, alerted the Havana museum last month after he became suspicious of 11 works being offered for sale in Miami, including one he purchased.

On Friday, Cuban officials confirmed the works, including several by acclaimed Cuban painter Leopoldo Romañach, were part of a larger trove of stolen art, thought to be about 95 pieces in all.

The U.S. Federal Bureau of Investigation has begun grand jury proceedings in the case, Cernuda told Reuters on Monday.

The FBI said, however, that it could not confirm or deny the existence of an investigation.

The disclosure of the theft is a first for the Cuban government since Fidel Castro took power in 1959. In its statement, officials from the National Council of Cultural Heritage stated that the works were cut from their frames while in storage.

Most of the missing works were by Cuban artists, it said.

The statement indicated the Cuban government would work "with any proper authorities inside or outside the country" to "alert museums, galleries, auction houses and others."

In years past, the Cuban government has stayed mum when museum pieces have been put on the market, raising suspicions that the sales had been officially approved in the face of hard economic times.

Julian Radcliffe, chairman of the London-based Art Loss Register, said he was in the process to reaching out to Cuban law enforcement and officials at the museum to offer help. The organization is the recognized leader in recovering stolen artworks and it operates the largest private database of reported stolen art - although Radcliffe says they have never worked with Cuba.

If Cuba decides to take Radcliffe up on his offer, it could bode well for the recovery of the pieces. Having recovered some 2,000 pieces since it was established in 1991, the Art Loss Register monitors on-the-record art transactions worldwide.

In past decades, many museums were so embarrassed about losing artworks to theft, that they were often not reported, Radcliffe said. In Cuba's case, some missing museum items in the past included works expropriated from families that went into exile after the 1959 revolution.

"So they are very sensitive about the subject," he added.

Cernuda has since turned over one stolen work to the FBI's art crimes team in Miami along with the documents of the sale. He has also offered to eventually return the piece to Cuba.