Attacks on journalist surge in Mexico 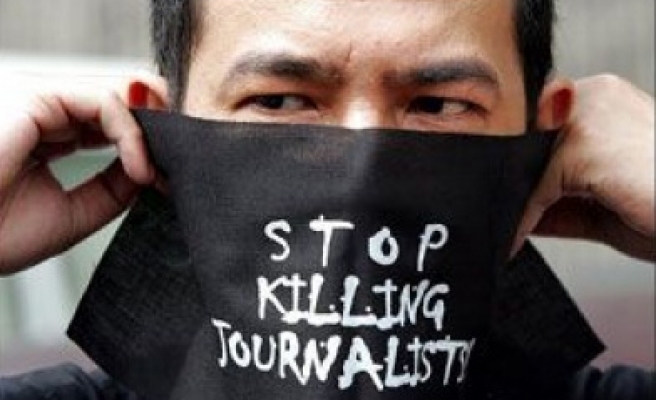 The report by Article 19 said that the organization has observed a "deterioration of freedom of speech" since President Enrique Pena Nieto took office in December 2012.

Of the eight killed in 2015, seven were reporters who were murdered "possibly in connection with their journalistic work" while the eighth victim was an administrative employee of a news organization.

Some 41.5 percent, or 165, of the 397 attacks last year were perpetrated by federal, state and municipal officials, the document said. Another 35 of the assaults were blamed on organized crime groups.

Mexico has become one of the world's most dangerous places for journalists. Reporters Without Borders says 91 have been killed and 17 have gone missing since 2000.