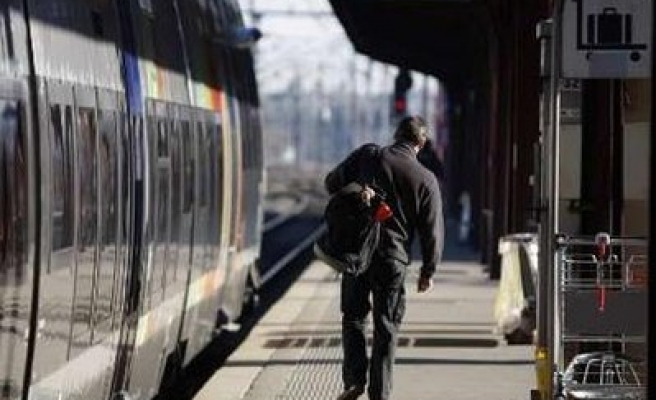 Seen as critical in easing the landlocked country’s dependence on Chilean ports, Bolivia had understood as recent as July’s BRICS summit that the railroad would pass through the northern city of Cobija, connecting the respective Brazilian and Peruvian ports of Santos and Ilo.

Discussions set to take place nine months ago on the train have not yet materialized.

Bolivia could build the route “cheaper and shorter,” the socialist leader added.

Humala’s comments to members of the foreign press last week confirmed the re-routing, marking another hit to diplomatic relations after Peru vowed to remain neutral in a bitter dispute between Chile and Bolivia over its right to the sea.

Bolivia exports the majority of its trade through tariffed Chilean ports, though government statistics say it could export up to 95 percent of cargo through Ilo, according to La Paz daily La Razon.

China will provide financing in the construction of the continent’s first inter-oceanic railroad, as it deepens economic ties with South America.

The bulk of Chinese imports travel through the Panama Canal, where costs have tripled in the past five years, Fox News Latino reported.

The opening of a transcontinental highway through the Andes and Amazon hasn’t lowered costs as expected, with roads largely unsuitable for major hauls.

A railroad would push aside other big infrastructure plans partly-financed by China including a $275-million inter-oceanic canal in Nicaragua and other railways in Brazil.

China is Peru’s biggest trading partner, exporting $7.3 billion to the Asian powerhouse in 2013. Eighty percent were mining exports such as copper, gold and zinc.

In July, Beijing and Lima signed a raft of trade deals worth $70 million and while on a recent visit to Beijing earlier this month, Humala pledged to bolster bilateral links and set up a ‘strategic dialog.’