The Pacahuara, one of 36 indigenous peoples identified in Bolivia, survive by hunting, fishing and farming. 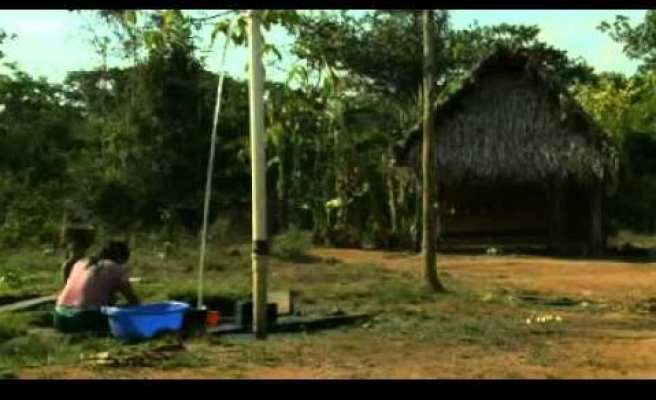 The Pacahuara people of the Bolivian Amazon are nearing extinction after one of the indigenous group's five known survivors died, according to an anthropologist who studies the group.

"Baji, one of the last Pacahuara women of the Bolivian Amazon, died in her village, Tujure," in the northeast, said Wigberto Rivero, a professor at Bolivia's Universidad Mayor de San Andres.

"Her people are in danger of extinction," he wrote on Twitter.

"Baji was one of the last women who was contacted when she was still roaming the rainforest," it said. "Unfortunately she died on December 31."

Their numbers have dwindled as they have inter-married with another indigenous group, the Chacobo, and moved away from their ancestral lands.