Bolivian children may begin working for others from age 12 and self-employment from age 10. 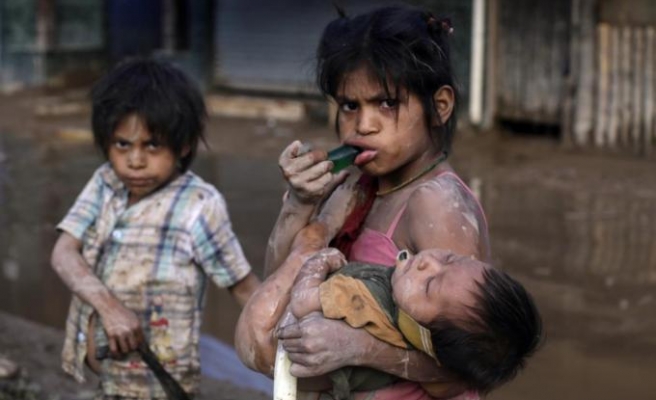 Child workers as young as 10 years old will officially be able to work after Bolivian politicians on Wednesday approved a new law laying out specific conditions for their employment.

The measure requires employers ensure the physical and mental health of child workers and prevent exploitation.

Previously the age limit defined by the Code for Children and Adolescents was 14 years old, but the new code allows exceptions so that children may begin working for others from age 12, which is allowed by international conventions, and self-employment from age 10.

Many feel the measure was introduced as a necessity as many children are forced into labor due to poverty.

Now all that remains to pass the measure is for president Evo Morales to sign the it into law.