BP said payouts to people affected by its Gulf of Mexico oil spill had dramatically increased. 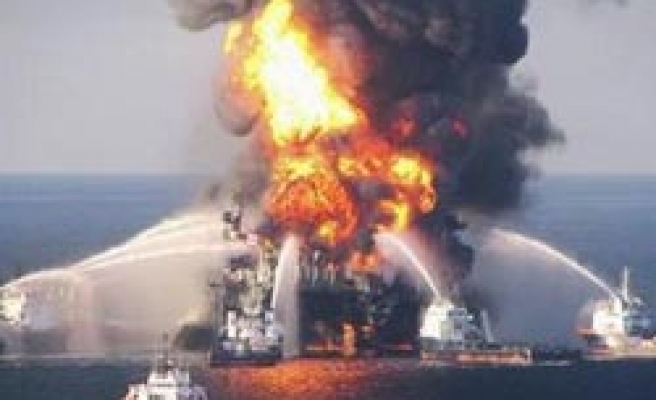 BP said payouts to people affected by its Gulf of Mexico oil spill had dramatically increased since it surrendered authority for dispensing funds to an independent administrator.

BP said the Gulf Coast Claims Facility (GCCF), the $20 billion fund it set up to compensate fishermen, hoteliers and retailers whose business was hit by the spill, had paid out 19,000 claims totalling over $240 million.

The total cost of the spill response has hit $9.5 billion, Europe's second-largest oil company by market value said in a statement late on Sunday.

The GCCF is run by lawyer Kenneth Feinberg, formerly the Obama Administration's executive pay Czar. BP said on Sept. 3 that the fund had paid out $38.5 million since it began operating on Aug. 23. This represented a rate of around $3.5 million per day, broadly in line with the rate at which BP had previously been disbursing funds.

Since Sept. 3, the amount of money being paid out has risen to an average of over $12.5 million.

Just over a week ago, Bob Dudley, who will take over as BP's Chief Executive on Oct. 1, told analysts that he expected the $20 billion fund to more than cover the total valid claims for compensation.