Brazil wants undersea cable from EU as alternative to US network 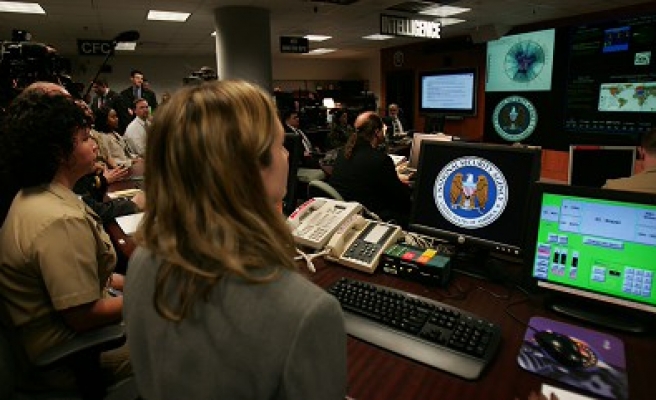 Brazilian President Dilma Rousseff pressed ahead on Monday with plans to lay an undersea communications cable directly to Europe to reduce Brazil's reliance on the United States following reports that Washington spied on Brasilia.

At the annual EU-Brazil summit, Rousseff is seeking to define financing for the $185 million project that could be in place next year in an effort to shield Brazil's Internet traffic from U.S. surveillance, EU and Brazilian officials said.

"We are working on the financial architecture for a fibre-optic link that would be a direct connection between Brazil and Europe," said one official as Rousseff arrived in Brussels for talks with the presidents of the European Commission and European Council.

Rousseff postponed a state visit to Washington last year in protest at the U.S. National Security Agency spying on her email and phone.

Brazil relies on U.S. undersea cables to carry almost all of its communications to Europe. The only existing cable between Europe and Brazil is outdated and only used for voice transmission.

"As far as cyber is concerned, we share a common interest in a right balance between privacy and openness on the Internet," European Council President Herman Van Rompuy said as he received Rousseff, but did not directly refer to the cable project.

U.S. President Barack Obama has since banned spying on the leaders of close allies, but trust has been damaged.

Brussels is threatening the suspension of EU-U.S. agreements for data transfers unless Washington increases guarantees for the protection of EU citizens' data.

Another official, who declined to be named, said the Brazil-EU plan is part of the wider discussion for the "preservation of the Internet as a space for freedom of communication, managed transparently with full respect of individuals."

Under current plans, a joint venture between Brazilian telecoms provider Telebras and Spain's IslaLink Submarine Cables would lay the communications link. Telebras would have a 35 percent stake, IslaLink would have a 45 percent interest and European and Brazilian pension funds could put up the remainder.

One official said Brazil's overall stake in the project must be over 50 percent and so Brazilian funds will put up more than European ones.