The demonstrators demanded information about the fate of 42-year-old Amarildo de Souza, who was last seen on July 14 when he was picked up by officers in Rio's Rocinha shantytown, as well as the resignations of the governors of Rio and Sao Paulo 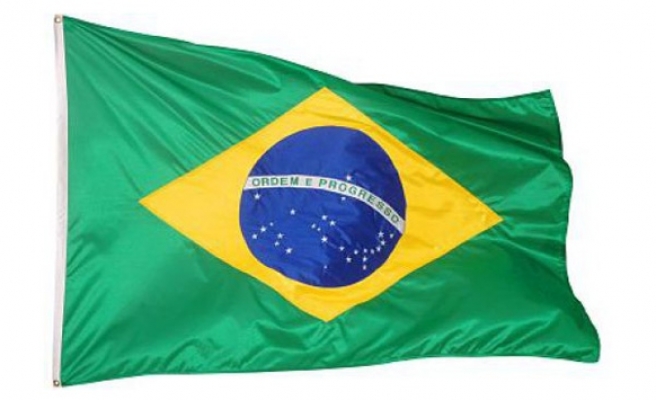 Hundreds of youths marched in Rio and Sao Paulo Thursday to protest the disappearance of a construction worker who was detained by police two weeks ago and hasn't been seen since.

The demonstrators demanded information about the fate of 42-year-old Amarildo de Souza, who was last seen on July 14 when he was picked up by officers in Rio's Rocinha shantytown.

"Where is Amarildo?," chanted 600 youths in the Rocinha favela while 300 others did the same in central Sao Paulo as police kept a close watch.

Protesters in both cities also demanded the resignation of Rio Governor Sergio Cabral and Sao Paulo Governor Geraldo Alckmin, as well as the demilitarization of the military police.

"We are the first to want to know where he (Amarildo) is," Cabral, who stands accused of corruption and arrogance and has become Brazil's most unpopular governor, told CBN radio.

Authorities have vowed to spare no effort to find de Souza.

They were followed at a distance by a heavy deployment of military police units.

The Sao Paulo protest was called by the anarchist group Black Bloc.

In June, Brazil was rocked by massive street protests in scores of cities to demand better public services and an end to political corruption.

The turmoil continues on a much smaller scale and now involves more extremist groups in Rio and Sao Paulo who resort to acts of vandalism, triggering violent clashes with police.