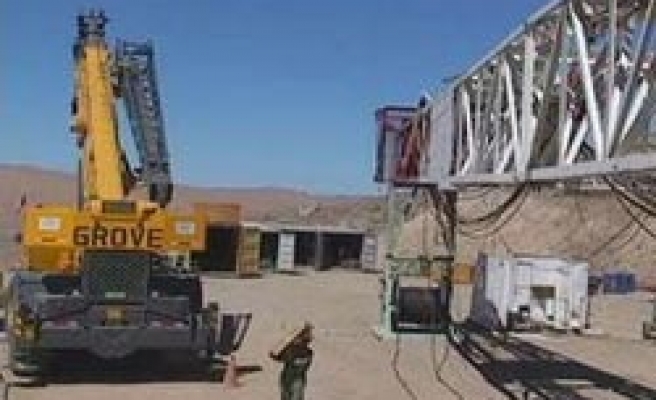 The measure must still pass an article by article vote, and a vote by the senate.

President Sebastian Pinera's government reworked the bill after its center-left opponents shot it down in July, in a major challenge to his legislative agenda. The new bill initially sets the royalty at 4 to 9 percent on mining sales and raises it to 5 to 9 percent starting in 2018.